Black History at the YMCA 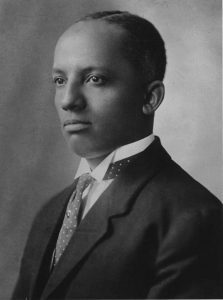 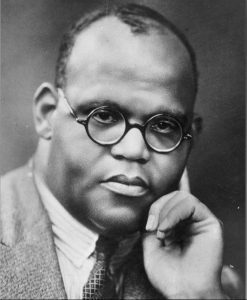 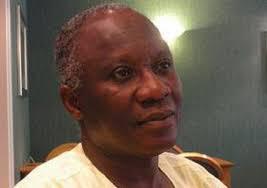 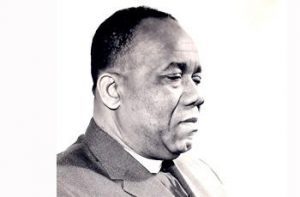 We are proud to be celebrating Black History Month, which celebrates the rich history, achievements and vital contribution of black African and Caribbean people to our shared history.

In 1915 at the Wabash Avenue YMCA in Chicago, Carter G Woodson researched and celebrated the achievements of black Americans, this led to him starting ‘Negro History Week’ in February 1926, the precursor to Black History Month.

In 1931, Dr Harold Moody formed “The League of Coloured Peoples” along with 70 other members of Central YMCA Club in London, who sought racial equality across the world which included addressing the persecution of the Jews ahead of WWII.

YMCA in the Black Country prides itself on creating spaces for all. This was no less true in the 1950’s when Christian members of the Windrush generation sought to find space to worship with the free expression that they had in their countries of origin. On the 20th of September 1953 YMCA Wolverhampton opened its doors to seven members of a Caribbean congregation called the New Testament church of God. The leader of the group was one Oliver Augustus Lyseight. The New Testament church of God went on to become one of the largest black lead churches in the U.K. and now hosts over 130 congregations across England and Wales. In 2003 O.A. Lyseight was voted 3rd on a national list of the UK’s 100 Greatest Black Britons.

In 2020 the world was shaken by the murder of George Floyd. George’s death led us into open and transparent conversations about modern day racism and the lived experiences of our black colleagues. It highlighted both a need and desire from our white colleagues to learn more.

The events of 2020 have made me more intentional about educating and celebrating black History, black excellence and black hero’s with my sons. Black history is not confined to a month in our house but it’s part of everyday conversation.
Phil Gray – Christian Mission Coordinator.

I was challenged to act by stories from friends and colleagues in the wake of George Floyd’s murder. #BLM One of the most poignant things I watched since the death of George Floyd was the Neflix documentary 13th. I found it very thought provoking and learnt a lot about the criminalisation, incarceration and exploitation of black people and the impact it has had on their current day lives experiences. #BLM
Steve Clay, CEO

Yes, For me, talking to black people in this country about their lived experiences but also impacted by Just Mercy, Kalief Browder story and When they see us. #BLM
Rachel Taylor Supported Lodgings

Realising we are ALL personally responsible for change. Our YMCA children will be encouraged to use their voice and actions to participate and make a difference. We wont stop talking, or stop yelling, even if it “takes a heck of a lot of oxygen to talk.”
Mel Braden Head of Nurseries and Quality

For me – Uprising – 13 dead and nothing said – The blaze we should not forget I found this a harrowing documentary about racism and violence. Supposedly a turning point in relationships with black people and the police and media !!
Jo Philipps – Head of Finance

I remember listening to this last year after the death of George Floyd and thought how terrible to have have that conversation with your children on how to protect yourself from the people who are supposed to be protecting you.
Natalie Gilliland PA to the COs

Acknowledging that equity of opportunity is key and that white people often start from a place of privilege has had a profound affect on how I view the world. Glad to have my eyes opened. #BHM has provided a great opportunity to discuss issues around racial equity and equality with my daughters and highlight positive and prominent black leaders
Jo Goldie, Chief Operating Officer

I’ve done a lot of reflection since the murder of George Floyd. I most recently watched the will.i.am documentary ‘The Blackprint’ and was inspired by his visit to a school in Crystal Palace who ensure black history, role models and career aspirations are at the forefront of everything they do. I want to do more of this through our programmes.
Luke Tyler – Head of Health & Wellbeing

George Floyd gave a voice to those who felt like they had no voice. Some of those voices came from work colleagues, family members and friends. They inspire me to do better, to become part of the change. #BHM gives us the opportunity to focus on and discuss the inequalities in our communities, our workplaces and schools. These conversations shouldn’t stop or be stopped!
Louise Kumar Head of Skills and Community Services

Sarah Prescott, a friend and former employee of YMCA Black Country Group shared this poem at the time, of her experience growing up black and how George Floyd’s death affected her.